How are you contributing? 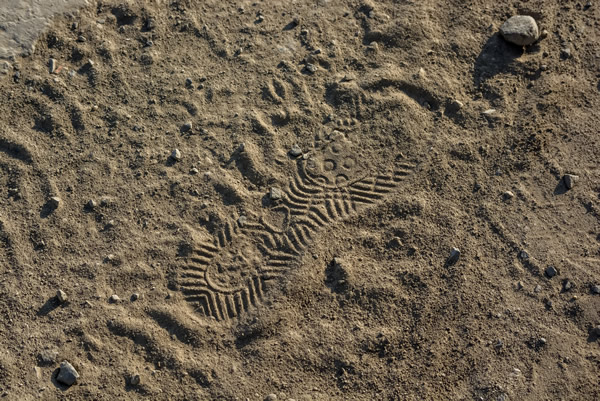 Sitting in an outdoor cafe in Toledo, Spain, following an invigorating three day Annual Conference for members of Cornerstone International Group, makes it easy to put in perspective the choices we make in our lives.

One of the highlights of the conference is getting to know more about the individuals who are part of this organization. We know each other as professionals, and as friends. This year we learned about contributions some have made outside of business.

In 2008, Gary refocused his life after receiving a serious medical diagnosis. Thankfully, the medical issue has been resolved, but Gary continues with his bucket list.

A young man who was his taxi (tut-tut) driver on a trip to Cambodia, where Gary had gone to visit the temple complex of Angkor Wat, impressed Gary. The young man felt he was not prepared to have a future, but he did have a vision of starting his own business. He was contributing a significant amount of his earnings to help children with essentials needed to receive an education. Gary was so inspired by the young man’s passion that he paid for him to complete his business degree, as well as his MBA. He now has a successful business.

But it does not stop there. Gary and the young man stayed in contact. A few years ago he introduced Gary to a village with a very deprived school: the building and rooms were there, but no chalk for the boards, no desks, no supplies. Gary bought supplies and paid for uniforms, shoes and books for students in grades 1-6. He also provided one month’s food for each student. Three years later, Gary supports 3 schools, each with about 200 students. This year, for the first time ever, 27 students moved up from the 6th grade to the 7th. He also drilled 3 water wells so the students will have clean water.

About 10 years ago Steve became President of Mission Honduras, which works with a country-based foundation to support four schools, including one for students with special needs. In 2014, in collaboration with a Honduran group, Mission Honduras began providing funds and manpower to install water purification systems in villages plagued by contaminated water. The villagers are not just beneficiaries of foreign generosity. Members of the villages are trained to maintain and manage the system and oversee the distribution of the purified water. So far, 12 water systems have been installed, benefiting over 13,000 people.

Neither Steve nor Gary think of themselves as a hero, but to many people they are.

Stories like this should make us all pause and consider what is really important.

As professionals, we take pride in serving our clients, putting them in the forefront. Are we also contributing in non-commercial ways? What legacy are we leaving?

How important is it for you to do as Henry Wadsworth Longfellow notes in his poem A Psalm of Life “…and, departing, leave behind us footprints on the sands of time.”

When was the last time you checked what your feet are saying?