Think of Corporate Culture as your Compass 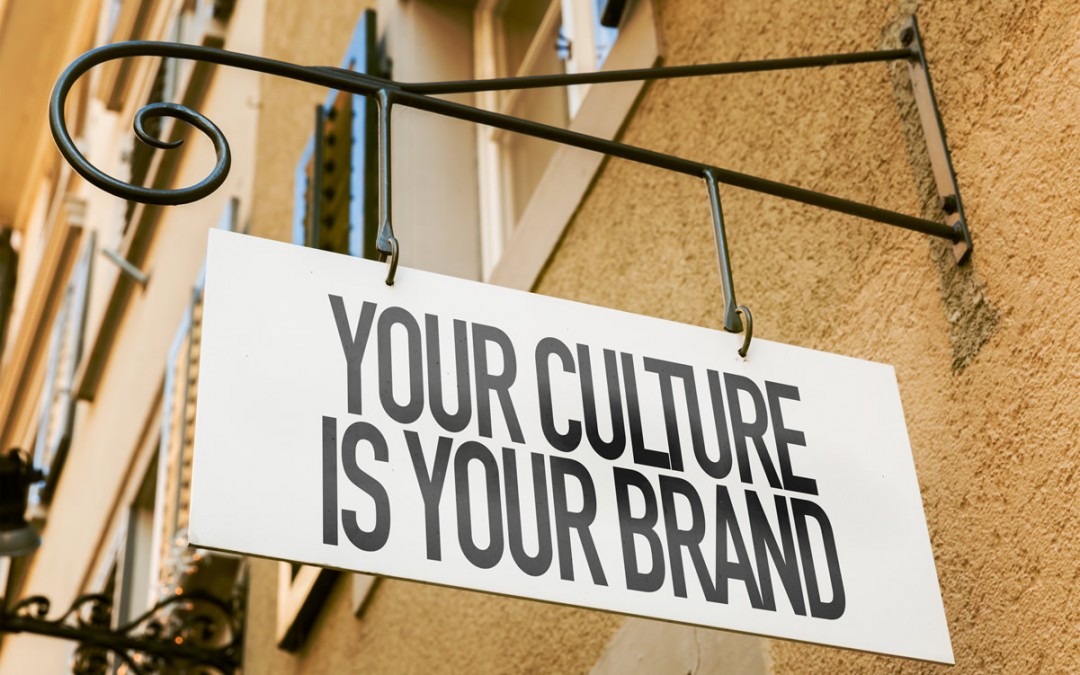 We have seen references to an organization’s culture recently in the news – and not in a good context.

Wells Fargo, the second biggest bank in the U.S. has agreed to pay a fine of $185 million for dishonest sales practices. Employees boosted their paychecks by opening some two million new credit card and bank accounts for current customers without their knowledge.

A rogue clique of staff?   The company has fired 5,300 people.  Poor supervision?  It’s been going on for five years.  An ineffective executive?  The executive in charge has been allowed to retire this summer and keep all of $124.6 million in bonus and options.  What’s this got to do with culture?  A whole helluva lot.

I learned my favorite definition of corporate culture a long time ago from a consultant I worked with and respected: “Culture is how we do things around here.”

The beauty of this definition is not just in its simplicity, but in its inclusivity and its downright integrity.  It’s everything within an organization.

Company culture isn’t just motivating phrases on walls, it’s what a company stands for.  It represents what every member of the organization believes and wants the company’s customers to believe.

For Wells Fargo staff, this apparently meant ripping off customers to earn commissions.  For Wells Fargo management, it meant pretending all was fine for five years of bad practices.  For the board and CEO of Wells Fargo, it meant what I see as an equally questionable decision to turf the worker bees and allow the executive accountable to leave the scene with $124 million of shareholder’s money.

The company is being investigated by federal investigators and this week CEO John Stumpf was obliged to testify before Congress.   Despite the fact that the illegal practices were confirmed in several different states, he claimed there was no “scheme”.  And he won no sympathy when he declined to claw back related bonuses given to the executive and other senior leaders.

When someone talks about the ease, or difficulty, in recruiting and retaining high performing individuals, they are really indicating whether the organization’s culture is appropriate for the people they want to attract.  The going-in assumption is that a company will value, and take pride in, its culture.

The Wells Fargo situation disappoints me, not just because Wells Fargo has been my bank for many years, but because a global organization that should be a model of governance turns out to have no clothes.

As executive recruiters, we put a very large premium on fit and compatibility.  Most of the time we are worried about the candidate living up to and enhancing the values of the hiring organization.  Every now and again we are reminded that there are still Boards and executive management groups out there who think that firing those involved at the lowest levels in the organization removes the issues.

Successful, well-run organizations understand their culture, the importance of it, and why they have it.  They recruit individuals who fit into it.  Employees at all levels, from the most junior to the most senior, perform within the expectations of the organization’s culture.  Systems and processes are in place to ensure that expectations are followed.  Some are looser, some tighter, because of the culture – more autonomy or more control.

Most of the employees let go were hourly, branch employees.  They have suffered for poor judgement.  But so will the corporation, because this was allowed to happen.

Nora Freeman Engstrom, a Stanford Law School professor who studies ethics, had this to say:

“It is astounding to me that eight years after the financial crash we have a large financial company that seems to be operating without a moral compass.”

Wells Fargo will no doubt recover from this, but it will be damaged.

Larry Shoemaker is President of Shoemaker & Associates/Cornerstone Atlanta.  He helps organizations identify, recruit, assess and retain talent.  He is also President of Cornerstone International Group, a global retained search organization comprised of about 70 independently owned offices located around the globe, with headquarters in Shanghai, China and Atlanta, GA.  He holds an International Coach Foundation ACC Credential.